The Volkswagen B1 Platform served as the basis for the first-generation Passat (aka Dasher in North America) and the 1972-1978 Audi 80, and it proved to be a respectable sales success in Europe. The Dasher didn’t go on sale here until the 1974 model year, but North Americans could score a sophisticated front-wheel-drive Audi 80 — badged as the Fox — a year earlier. The Fox didn’t fly out of the showrooms in huge numbers and most were used up and crushed before Reagan was out of the White House, but I managed to find this rare example in a Silicon Valley wrecking yard.

Volkswagen of America recycled the Fox name later on, when the unrelated 1987-1993 Brazilian-built Gol hit North American roads. This causes some confusion for parts-counter employees dealing with the handful of American Audi Fox owners, for the same reason that owners of Plymouth Voyager full-sized vans must deploy a great deal of patience at the parts store. 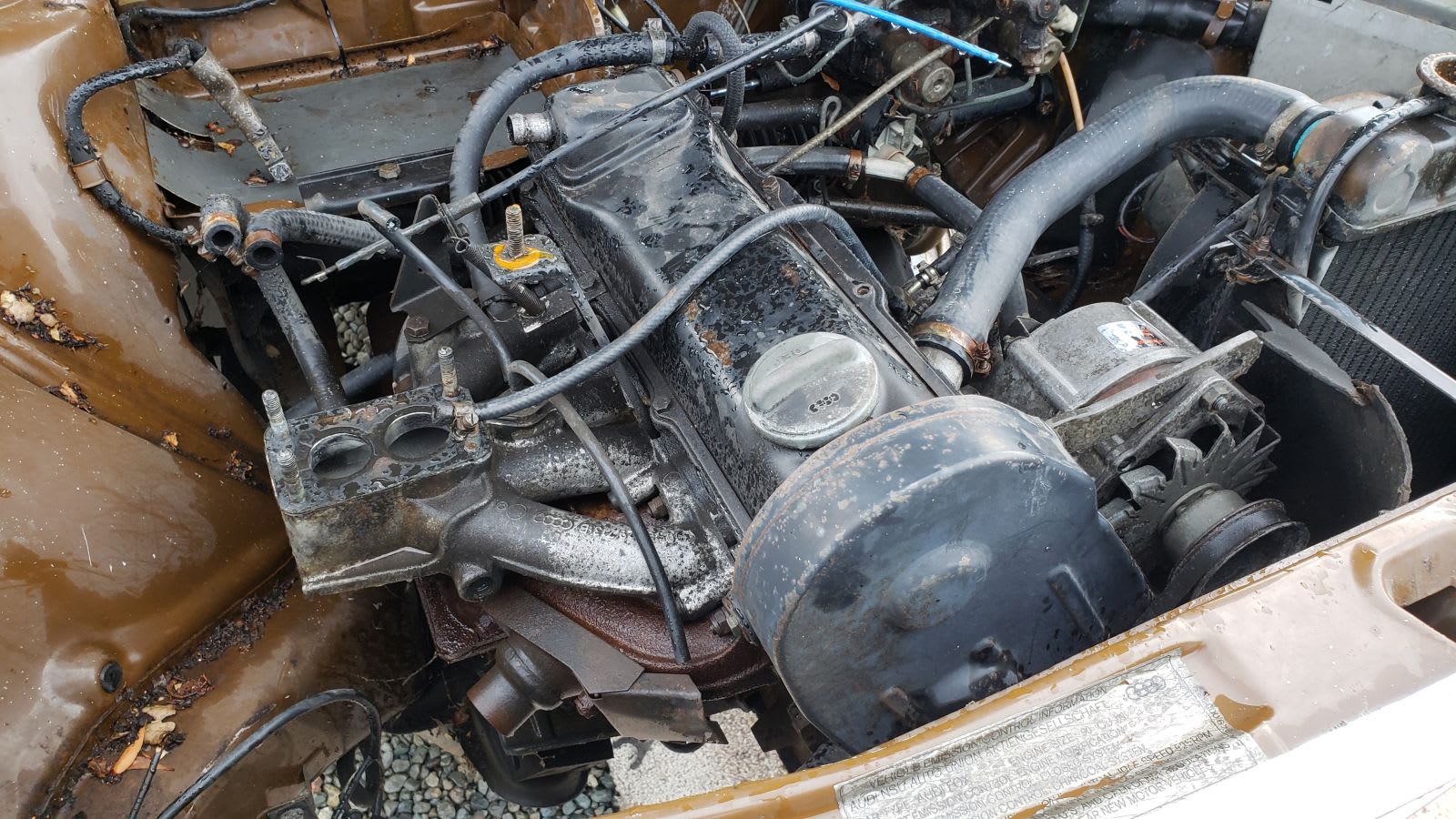 The 75-horsepower, 1.5-liter straight-four lives in the traditional Audi location ahead of the front axle. This was a very sophisticated car by 1973 standards, and its good fuel economy was a sales plus once certain geopolitical events jacked up fuel prices. 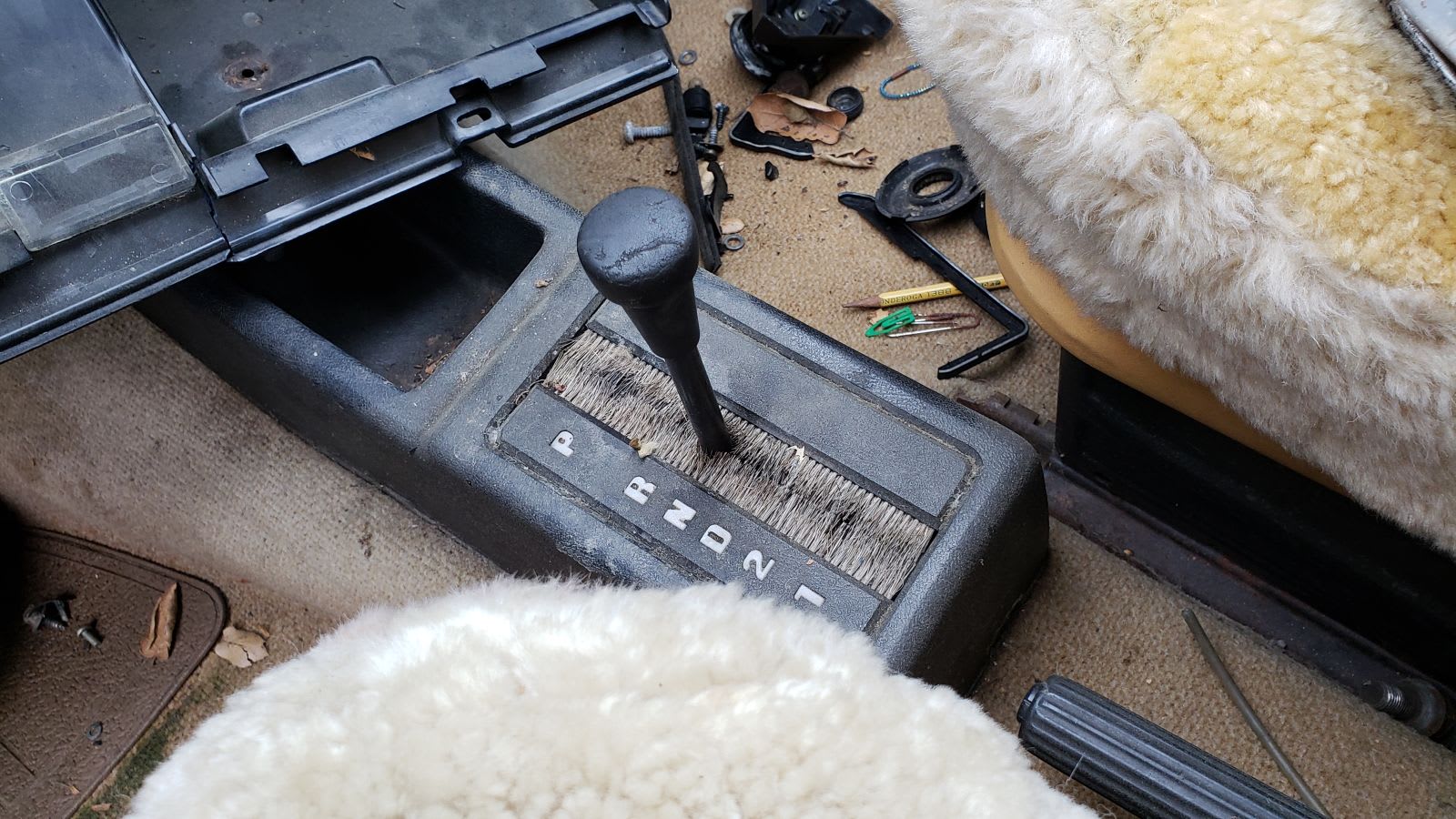 Most of these cars had four-speed manual transmissions, but the original buyer of this one spent the extra dough on a three-speed automatic. 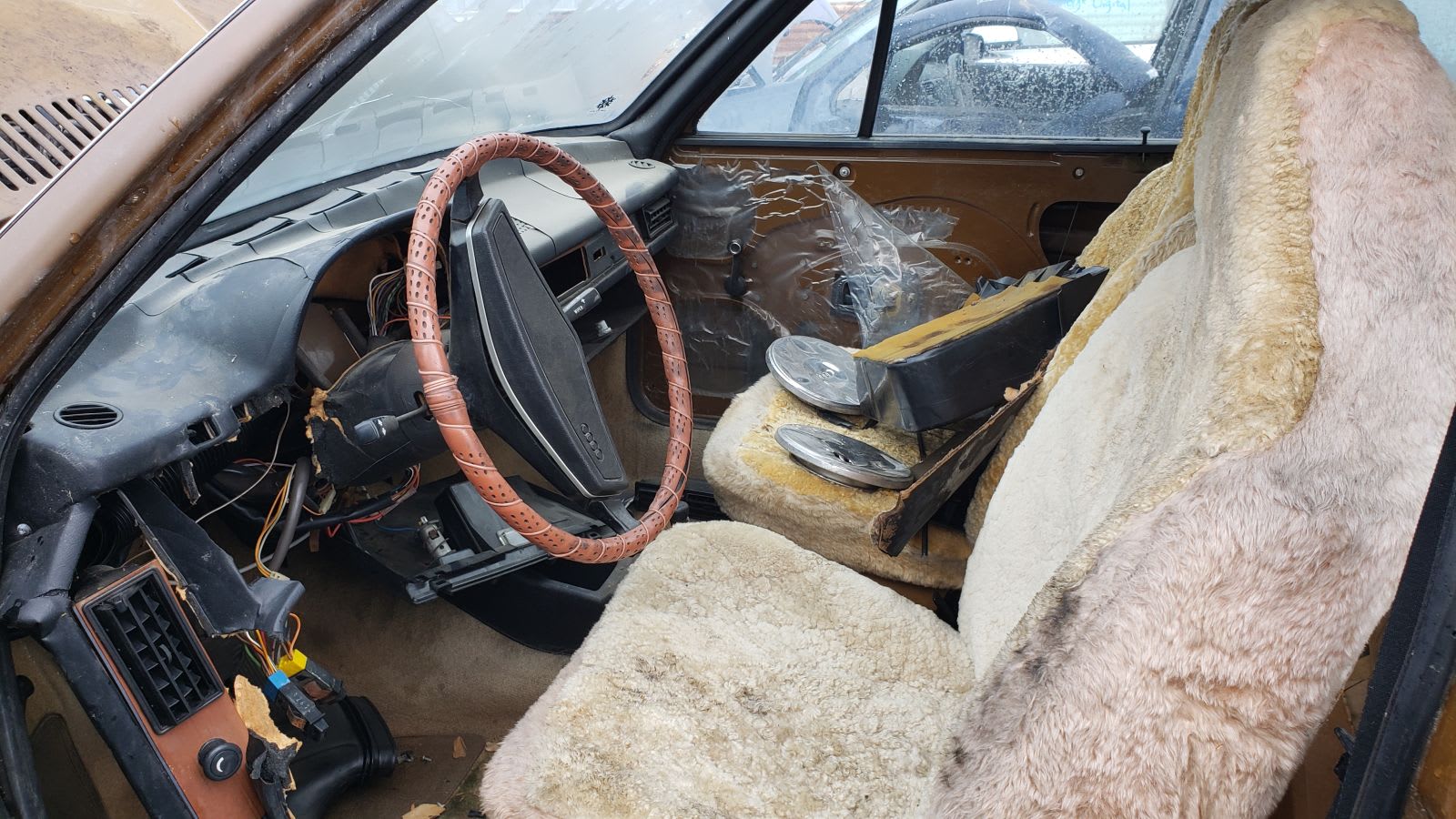 This one appears to have been reasonably intact, before the junkyard vultures began tearing parts out by the roots. A restored Fox wouldn’t be worth big dollars, but it would be a conversation starter at car shows.