The next-generation Subaru Levorg, better known as the WRX wagon the company has so far refused to give the U.S., has been revealed at the Tokyo Motor Show. It’s technically called a “prototype,” but it’s clear that this is basically the production model. In fact, Subaru says production for it begins in the second half of next year. 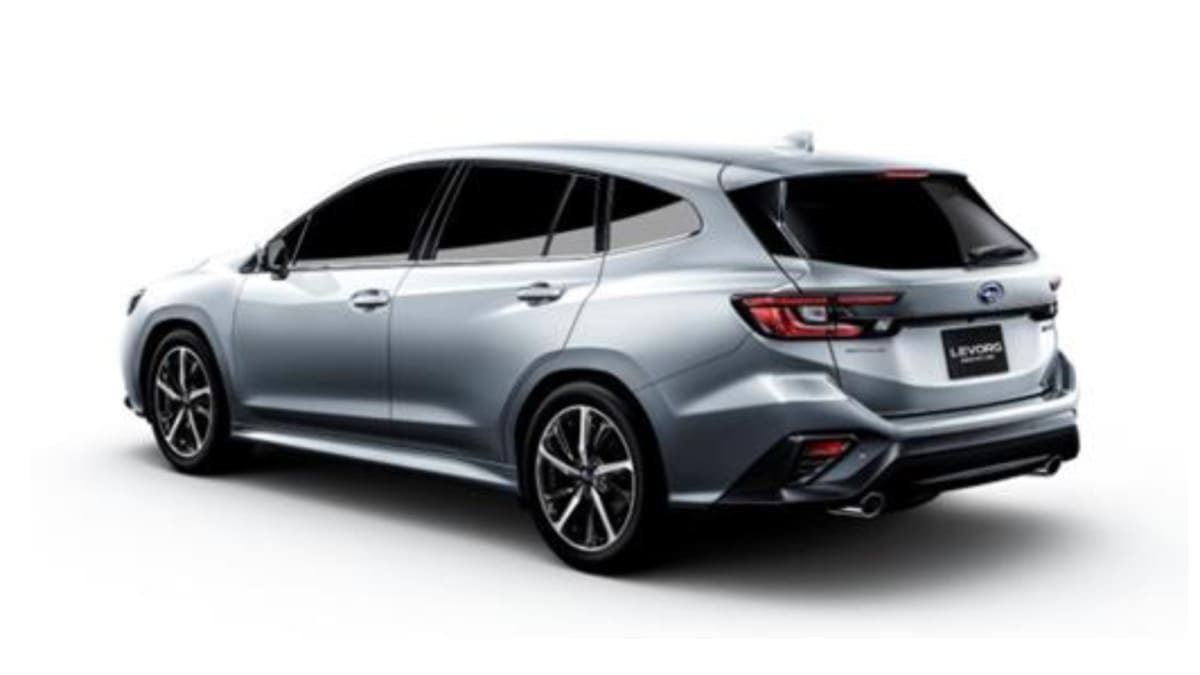 Many enthusiasts pine for the Levorg because it is a high-performance wagon that we don’t get, but even if you don’t care, there is reason to pay attention to this car. As the current version is basically a WRX, this is giving us our first look at the next generation of that car. Styling-wise, the new Levorg is heavily inspired by the Viziv Performance and Viziv Tourer concepts. It has a wide hexagonal grille with boomerang-shaped headlights surrounding it. The wheel arches have a strong trapezoidal shape, and there are sharp creases throughout. The overall profile of the car is still very similar to the current Levorg and WRX.

Subaru has been light on the details for the rest of the car. The base engine will no longer be a turbocharged 1.6-liter, but rather a turbocharged 1.8-liter. While not announced, we wouldn’t be surprised if it gets an upgraded turbocharged 2.0-liter engine, which will probably be shared with the WRX. All Levorgs will likely continue to only have a CVT.

Subaru also mentions that it will have an updated version of EyeSight with stereo cameras, four radar sensors and high-resolution mapping that will reduce cruise control speeds for curves, and allow for hands-free gridlock driving. We wouldn’t expect the Levorg to come to America, but the updated EyeSight is probably a shoo-in for future models.