The first car that Mercedes-Benz formally named the S-Class was the stately W116, built for the 1973 through 1980 model years. Until the mighty 450SEL 6.9 came on the scene for 1975, the king of the W116 sedans was the 450SEL, boasting a sophisticated V8 engine and build quality that no production car of its time (other than the Toyota Century, maybe) could touch. Because the W116s held together so well and tended to attract the sort of owners who don’t neglect maintenance, enough of them have survived in everyday use that I still find the occasional example during my junkyard explorations. The last discarded 450SEL I found, prior to this one, was a gray-market ’79 brought over from Europe; today’s California Junkyard Gem is an earlier U.S.-market model in even better condition. 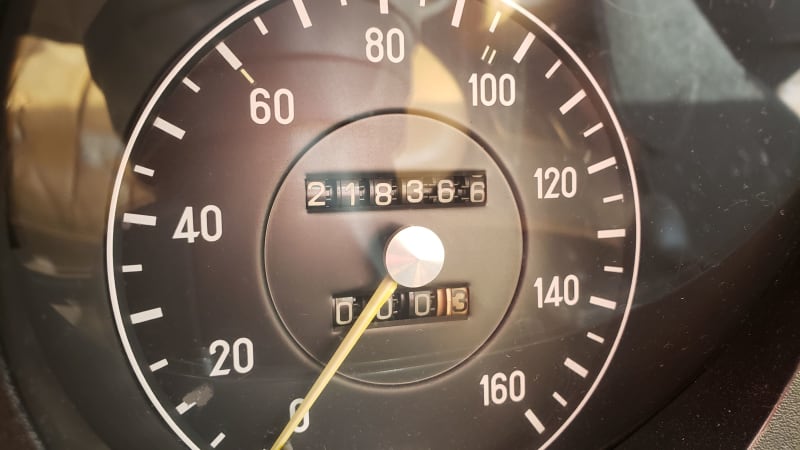 Junkyard shoppers tend to yank the gauge clusters out of W116s right away, in order to sell them on eBay, so I can’t always take a look at the total mileage on these cars. This one shows a surprisingly low figure. 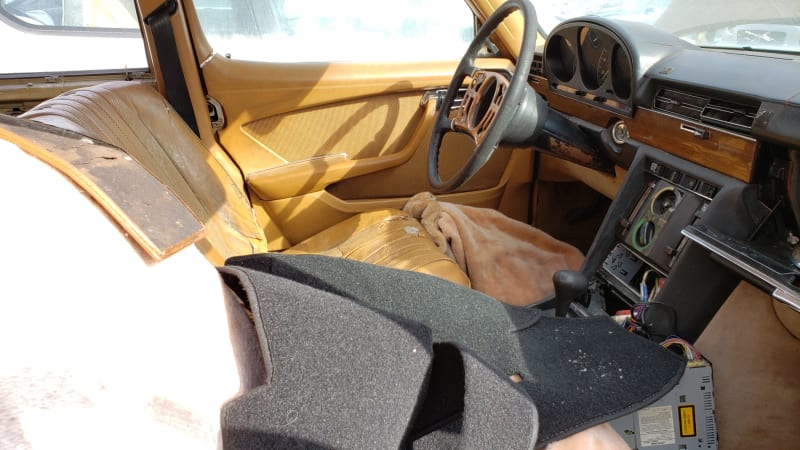 With its MB-Tex upholstery, the interior still looks pretty good. 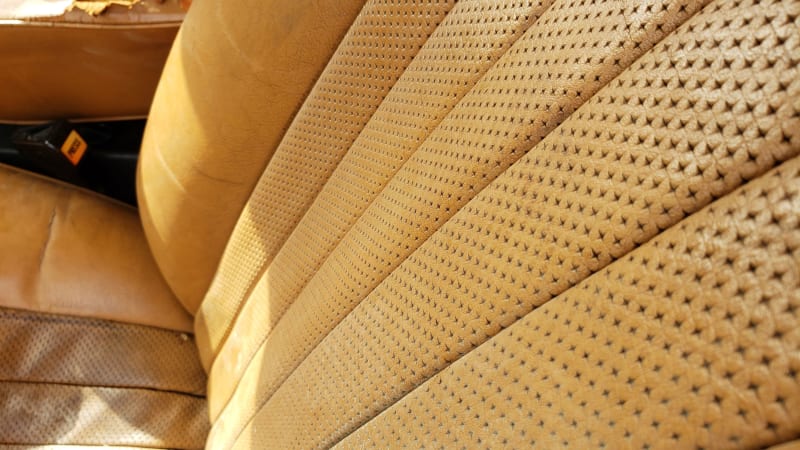 I’m pretty sure you could put MB-Tex on the outside of a car and it would look just as good after four decades. 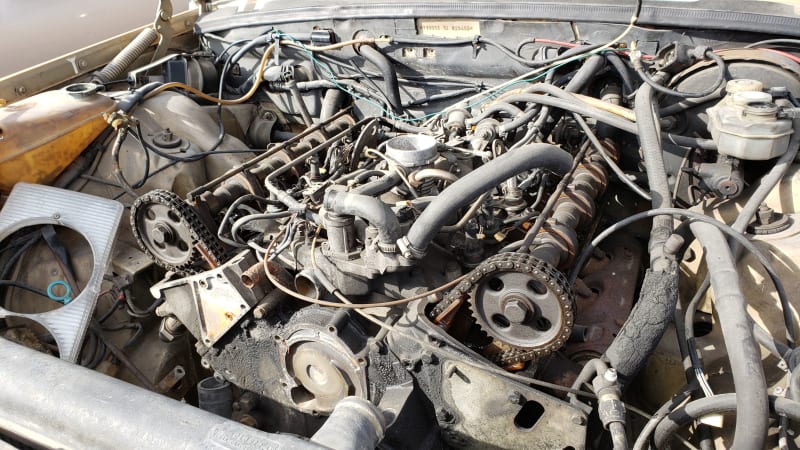 The SOHC, 4.5-liter V8 seen here came with a rating of 190 horsepower. That doesn’t seem like much when compared to the vast power numbers of 21st-century S-Classes, but keep in mind that the 7.7-liter pushrod V8 in the ’74 450SEL’s primary Detroit rival, the Cadillac Sedan DeVille Fleetwood 60 Brougham, generated just 205 horses (the 7.2-liter V8 in the ’74 Imperial put out 230 horsepower). 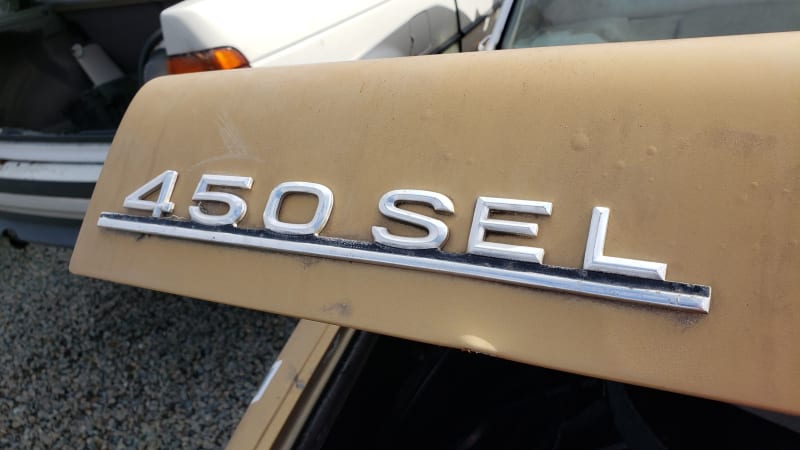 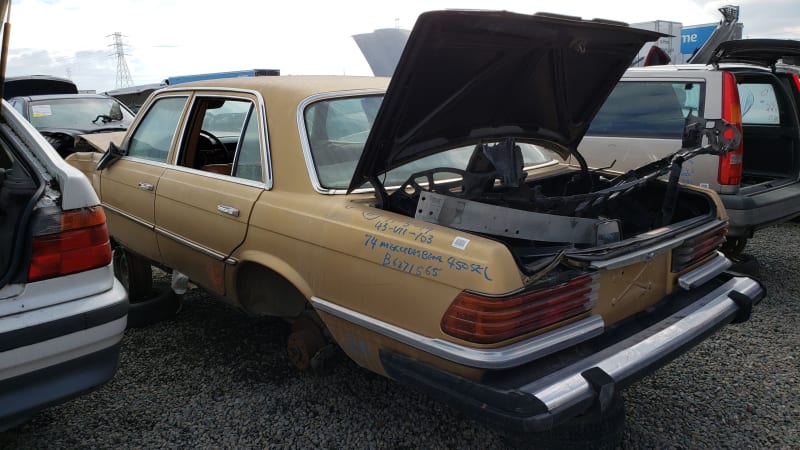 The good news for Bay Area W116 owners is that cars like this keep the flow of good junkyard parts coming. Still, it’s sad to see another one about to get eaten by the crusher.