Electric cars: benefits vs. drawbacks for environment and workers

Home/Blog/Electric cars: benefits vs. drawbacks for environment and workers
Previous Next

Electric cars: benefits vs. drawbacks for environment and workers

When it’s time to buy a personal car, it certainly doesn’t hurt to be a professional car reviewer with a lot of specific knowledge. But when I decided to buy a 2018 Nissan Leaf as a family car and second vehicle, I quickly found out that there’s a steep learning curve – both in buying the vehicle and evaluating its environmental benefits. I’m hoping that by relating some of what I learned, you can decide if an EV is right for you, learn more about how they work, and get some tips and tricks about the essential secondary aspects such as home charging, and, most importantly, make the prospect of buying and owning an EV less daunting.

This will be a multi-part series. Let’s start by refuting some common misconceptions about EVs, some of which weighed on my mind before I started this buying process. Then we’ll get into some of the interesting and maybe surprising aspects of EV ownership you should consider before taking the plunge.

Over the course of my career writing about and reviewing cars, I’ve heard all sorts of things about the horrible environmental impact of mining lithium, how the minerals used to make batteries enrich problematic regimes in other countries, and how much carbon dioxide is released in battery production. It had fueled a general skepticism about EVs – are they too good to be true? What’s the catch?

So before pulling the trigger on a 2018 Nissan Leaf, I wanted to make sure I understood the issues at stake. And sure enough, there is a catch – there are environmental and human downsides to producing the huge batteries that power EVs. But here’s the thing: the downsides of EVs have solutions, and the upsides get better over time. Furthermore, the downsides are not as bad as EV skeptics would have you believe, and there are a broad range of relevant studies that back this up. To a lesser extent, these complaints are also applicable to PHEVs and hybrids with larger battery packs.

Let’s start by examining the exotic metals and other minerals used in EV battery production. Lithium, mined in remote desert areas in South America and the focus of much EV battery notoriety, isn’t the only metal to be concerned about. Cobalt mining has serious human rights and health implications, particularly in the Democratic Republic of the Congo which produces the majority of the world’s supply of cobalt. The mining of both metals is a legitimate issue for potential EV buyers, since cobalt is required for some lithium-ion battery chemistries (like the battery in my Leaf), until alternative chemistries are made cost-effective. Tesla is trying to ensure that its cobalt is coming from humane sources, and its supplier Panasonic is researching for chemistries that don’t require cobalt at all – although the economic implications of the scarcity of the metal undoubtedly plays a role. 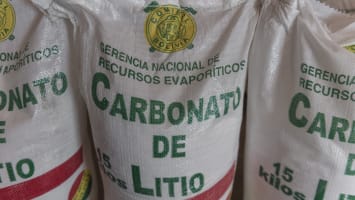 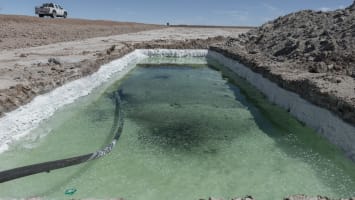 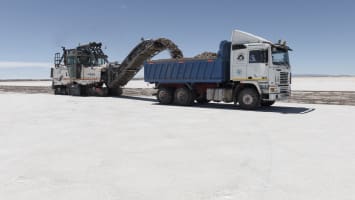 The carbon emissions argument bandied about by many EV skeptics comes from a Swedish study, which does demonstrate that larger EV batteries take proportionally more carbon emissions to make — here’s a great explanation putting its conclusions in a sensible context. The 40-kWh battery in my Leaf has a carbon footprint that can be overcome relatively quickly if the energy used to recharge it is relatively green. In practical terms, it will take far longer for a 100-kWh battery in a larger, heavier vehicle to overcome its production emissions. But don’t misconstrue this to say that Teslas aren’t environmentally friendly when compared to an equivalent non-EV. Just like a more efficient, smaller gas-powered car is better, so too is a small, efficient EV. Try to buy only what you need, and source renewable energy to power your home — we’ll have more on that in a bit.

In our global economy, it’s difficult to avoid some type of issue with any consumer good. Consider Foxconn, which assembles phones for Apple, and the controversies surrounding its working conditions. If you own a smartphone, chances are there are some issues in its supply chain – after all, most rechargeable consumer electronics use lithium-ion batteries, anyways. Not to mention the considerable emissions generated in shipping goods all over our global economy, or the emissions produced by global agriculture. EVs use a much greater amount of these problematic metals and emit far more greenhouse gases than it takes to build a phone, but these issues aren’t exclusive to EVs. 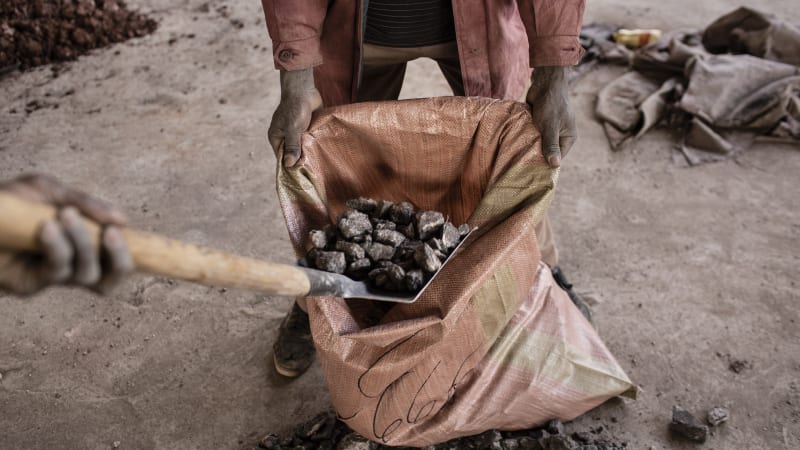 And the environmental and human rights issues are real. They are serious. They absolutely need to be addressed. And yet, we need to keep the comparative scale of the problems in mind – while working to address them. Improving conditions and reducing the environmental harms of lithium and cobalt mining are large problems, but they are solvable problems. Regulating better conditions and mitigating the environmental impacts will take money, political willpower, and enforcement. We have working models and implemented standards for this sort of remediation – think of how the EPA and OSHA address them in the U.S. And the companies that source these batteries are bowing to pressure to improve the conditions upstream. Tesla, as mentioned above, and also BMW. You can get involved, whether supporting politicians who’ll pressure (or regulate) these industries to improve conditions, or advocacy agencies that seek the same thing – and spurring this sort of broad scale action is actually the most important thing you can do.

Whatever the costs of addressing the human rights and environmental costs of mining, they must almost certainly be less than the costs of sequestering carbon dioxide at the required scale from the atmosphere. For example, the cost of removing CO2 from the atmosphere is estimated at between $600 and $1,000 per metric ton using a promising type of commercially available and operating technology, according to Howard Herzog, an engineer at M.I.T. who has years of experience in this field. And scientists estimate that it will take the sequestration of 15 or 20 billion tons a year to make a dent in reducing atmospheric carbon concentrations. Obviously, scale would reduce the cost, and this new technology will undoubtedly improve over time – especially now that big players like oil companies are getting involved – but the scale of global carbon emissions is daunting. Releasing less is almost certainly more efficient than sequestering more – and it may be the only cost-effective or feasible solution. 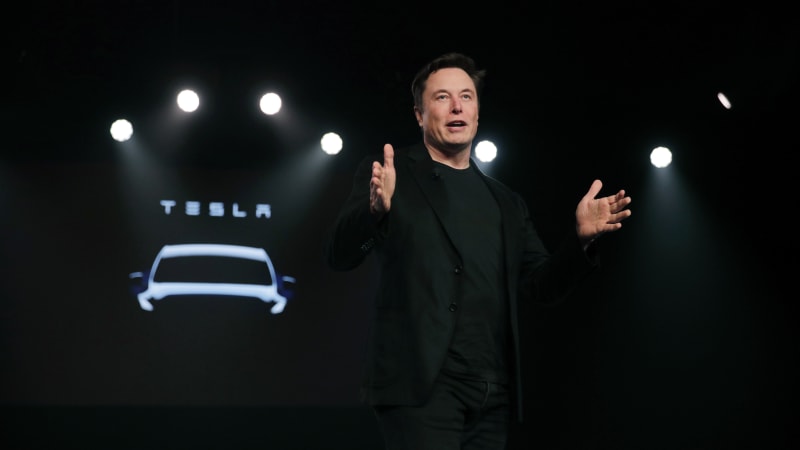 If the scale of this problem confounds you, please read The New York Times‘ sobering summary of the United Nations Intergovernmental Panel on Climate Change report from October 2018.

Another notable caveat: if you’re an average American, personal transportation isn’t the greatest source of carbon emissions. We’ve seen different specific numbers estimated, but most studies agree that actions like eating a plant-based diet or living car-free have a far greater yearly impact than simply exchanging an ICE vehicle for an EV. But neither is the choice to drive an EV meaningless, for those whose incomes and lifestyles would support it. Typical EVs produce far less lifetime carbon emissions and, in pretty much every state, the energy used to produce them is on balance cleaner than fueling conventional gas-powered cars – you can check for yourself at this fascinating and really useful Department of Energy site, or with your local utility. It’s likely that the thought process that leads a person to buy an EV may well lead to that person taking a broader range of actions to impact climate change. And, as noted above, clearly the greatest impact a person could have would be to induce a systematic change, influencing state actors like the U.S. government to regulate emissions.

For some people, EVs can and should be a part of a broad range of actions an individual takes in order to reduce, cumulatively, our emissions footprint. It’s a small piece of a much bigger problem, sure, but if it helps inspire you and others to take further action, then it’s entirely worthwhile.

Here’s some further reading on EVs we’ve published recently that might interest you: